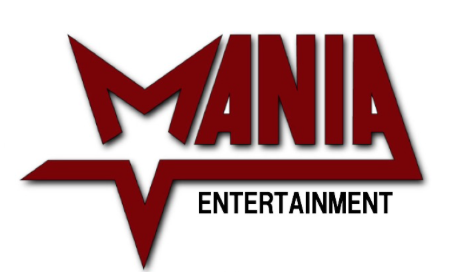 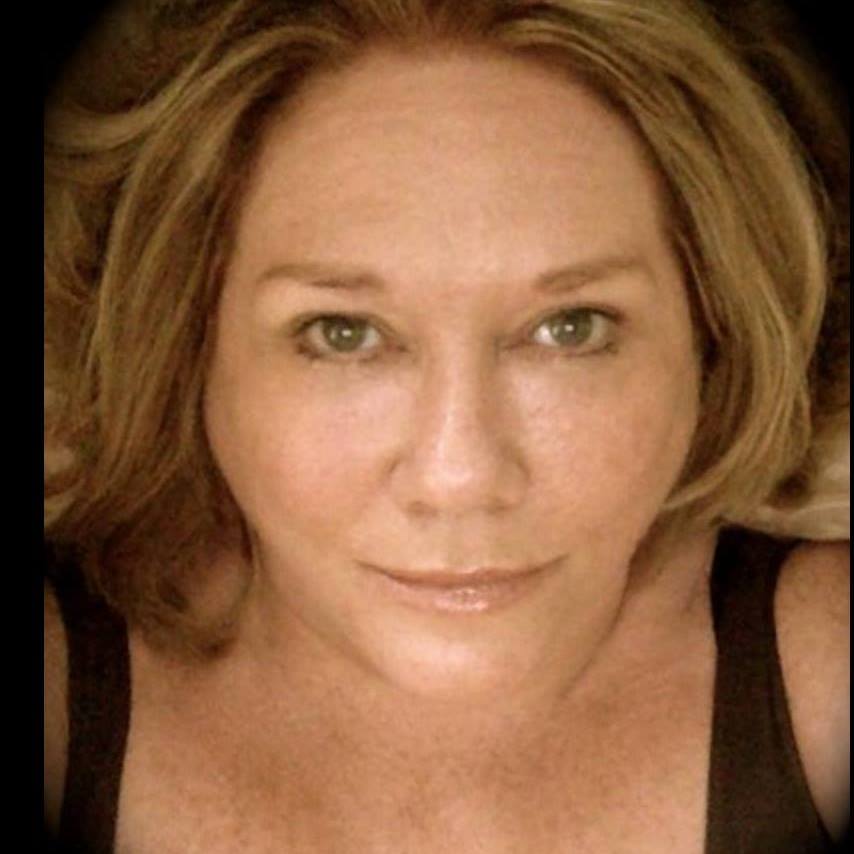 Our Talent, Writers, Producers, and Partnerships

Mania Entertainment LLC  headed by Nuala Quinn-Barton is a Film Development, Finance Company and Talent Management Agency. It has over 30 years of experience in Production, Consulting, Film Finance and Artist Development. The Team at Mania is always on the go, as they look to provide their clients and partners with the high level of service that has been expected in the industry.

Mania has been or is currently involved in the following Films and Television Productions:-Dragonman: The Adventures of Luke Starr, Glastonbury Isle of Light the Journey of the Grail, The Naughty Boys, Goodbye Christopher Robin, Marilyn Monroe Returns, Becoming Picasso, Funeral Fakers, Olympique, Barney McGrew, By Love Reclaimed the Untold Story of Jean Harlow and Paul Bern, Move Over Santa!, Ten Inch Blade, For the Love of a Butterfly, The Third Half, Homecoming,

Nuala Barton is the CEO of Mania Entertainment LLC. She is an accomplished Executive, Producer and Consultant with more than 30 years of success across the visual, and entertainment arts. Leveraging extensive experience in Film/Television Finance and Production, Talent Acquisition, Artistic Development, and Business Management, she is a valuable asset to any production, and her company Mania Entertainment in conjunction with their Financial affiliates provides innovative low cost financial solutions to Film Production.

Over the years she has worked closely with many Hollywood executives and most major studios, both in the United States and Britain.

Throughout her executive career, Nuala has held leadership, entrepreneurial roles and board positions at several Companies including Galatia Films LLC; Edgy TV; Acorn Media; Mania Entertainment UK, The Film Co-Operative. She has been responsible for building strong film industry relationships in China and India; securing and managing actors, writers, musicians, singers, songwriters, and composers. Experienced in Marketing and Brand growth she has built innovative international wholesale, retail, and online sales-based apparel, accessories and cosmetics product lines expanding them to be carried by major global retailers.

Nuala completed higher education programs in English and European Studies at the University of East Anglia; and Design and Fashion/Apparel Design at Lucie Clayton School of Design London. She is also a former Lucie Clayton Fashion Model. In addition to native English, she has professional working proficiency in French, a working proficiency in German and an understanding of Italian and Spanish.

Our Elite Team of Writers & Producers 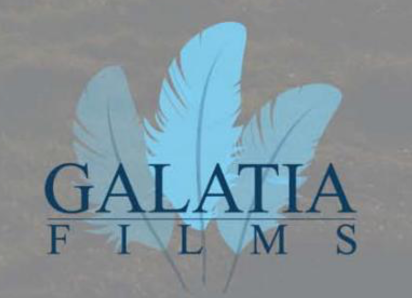 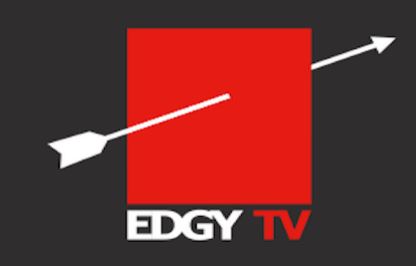 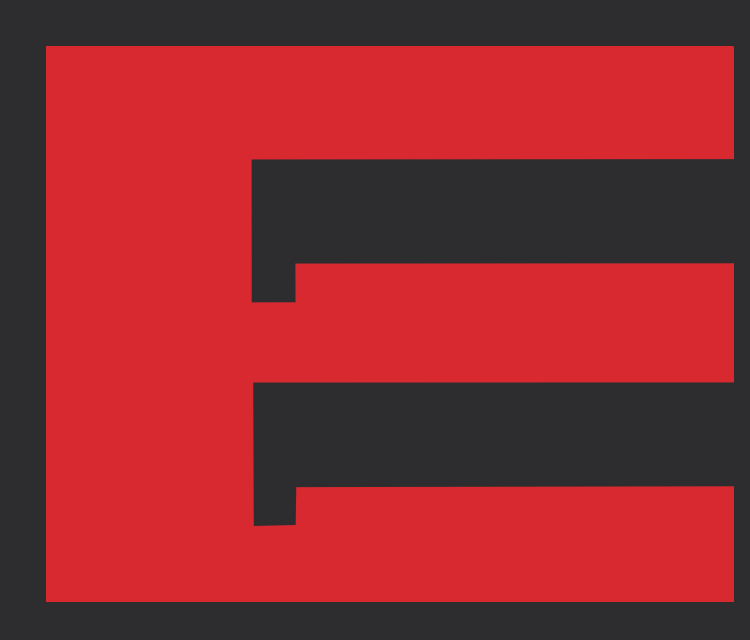 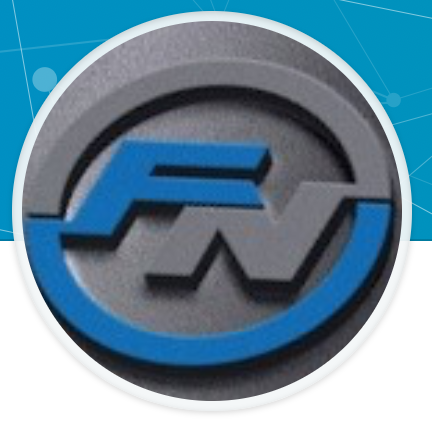 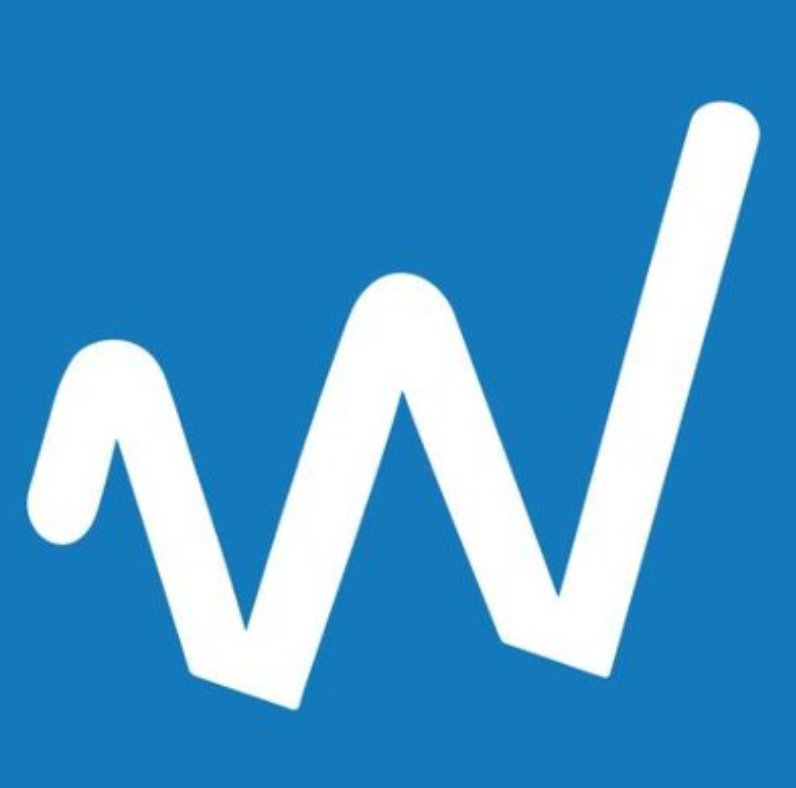 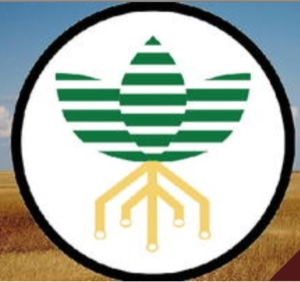